“Ausencias”, the painful documentary of migrant women by Alicia Elero

When binational couples separate and come into conflict, child custody is one of the most difficult and sensitive issues to resolve. Around the testimony of these women, who have gone through the sad experience of having lost their children for different reasons, a reflection begins on a topic that is devastating for those who live it. The difficulties for a migrant woman to cope with this situation are greater, since often the lack of knowledge of the language, the laws and the codes of the country where they live play a great role against them.

The reflection of the women who tell their story and the contribution of the specialists serve to show what aspects must be taken into consideration to avoid the suffering of sons and daughters in cases of separation in which there are strong confrontations.

Ausencias has the locution by Silvia Sassola, the illustrations by Becky Jaraiz, the German translation by Susann Barahona, the cover by Carlos Sisinni, camera, sound and editing by Erik Kemnitz, original idea, script and direction by Alicia Elero. The testimonies are from Petra Schlagenhauf (lawyer specializing in family law, criminal law and migration), Raymundo Saldaña (lawyer specializing in child family law and procedural representative for minors), Sonia Solarte (psychologist) and two anonymous mothers who have bravely contributed their testimonials. 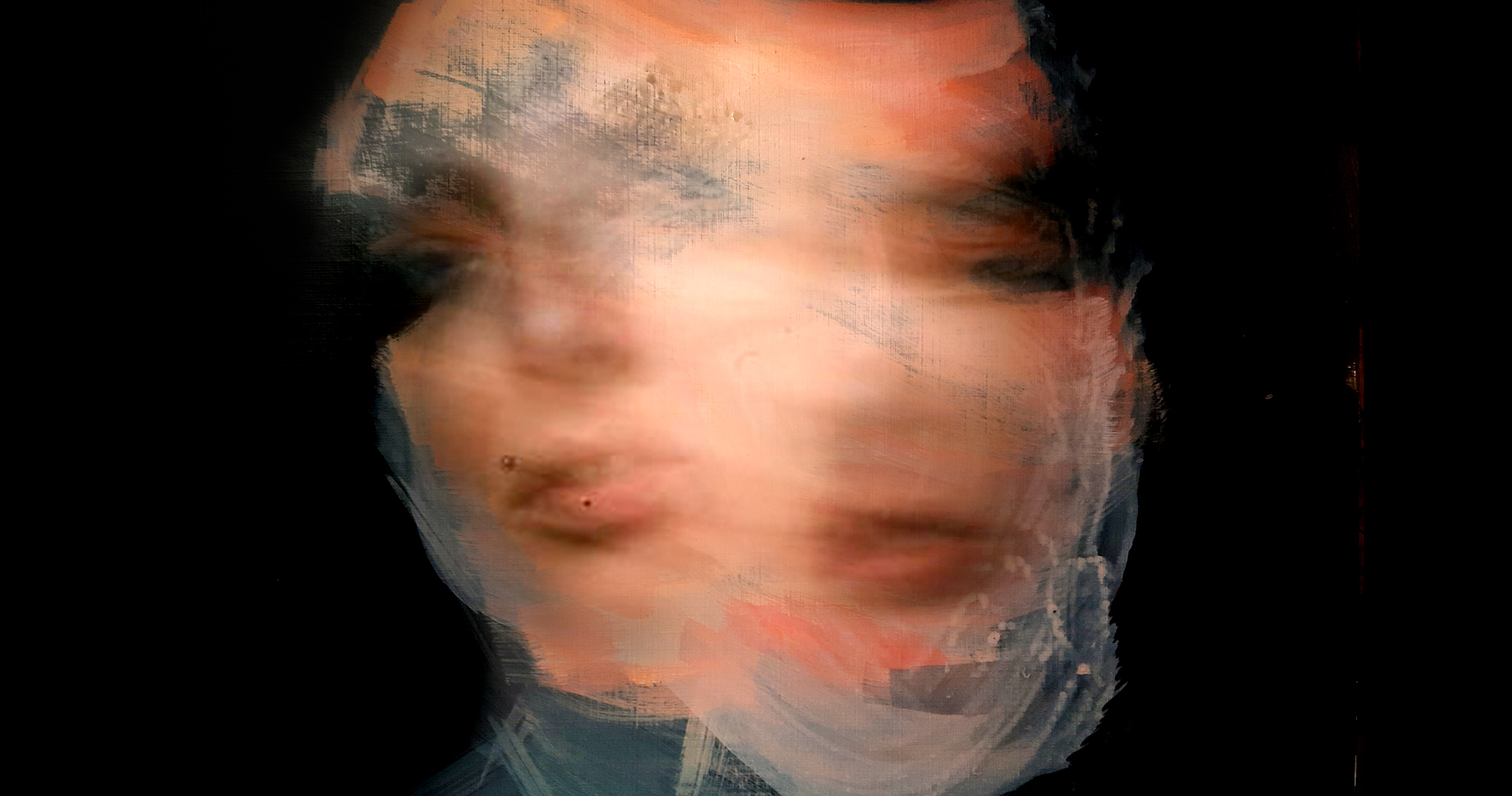 Bring life to your walls while supporting my art ♡